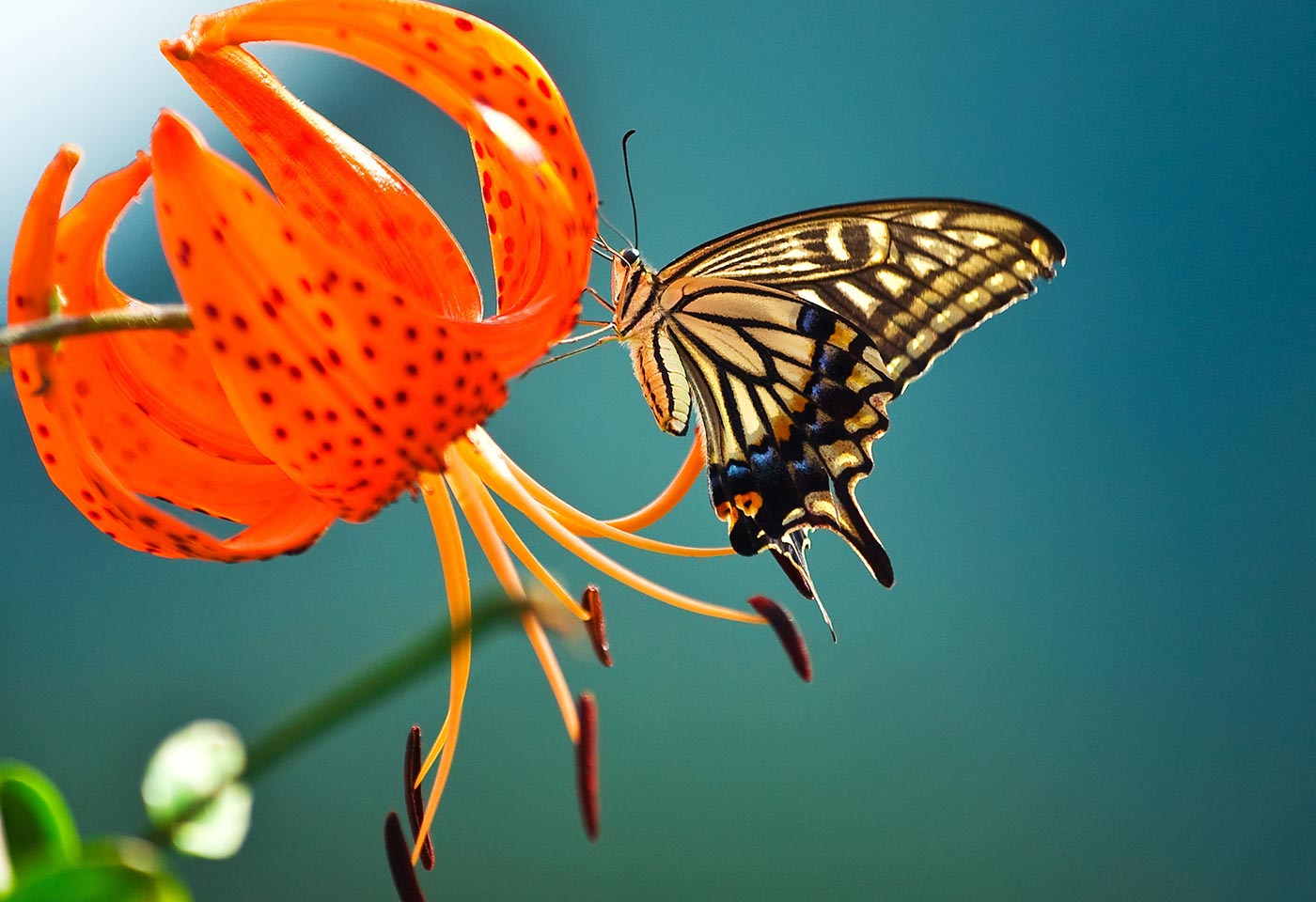 We’re in the middle of a climate emergency, and the everyday products we buy are having a catastrophic impact on the planet. Artificial chemicals and pesticides are killing our wildlife, and the demand for mass produced food is destroying our countryside. But you can still make a difference – here’s how you can help the environment by going organic.

What does organic mean?

Organic produce is made without the use of chemical pesticides, fertilisers, growth enhancers, or feed additives. It’s a far more sustainable way of growing produce than intensive farming methods, which use chemicals to enhance the size and quantity of crops.

You can buy organic food, organic toiletries, and even clothes that are made from organic cotton.

How does organic farming work?

Organic farming is different to the industrial farming process because:

What is carbon sequestration?

Carbon sequestration – or carbon farming – is the process of removing carbon dioxide from the earth’s atmosphere, and storing it in liquid or solid form. For example, carbon farming can be carried out on a large scale, by storing captured carbon in soil. It’s been proposed as a legitimate way to tackle climate change and global warming, and can also help to improve plant growth and increase soil organic matter. This in turn reduces the need for chemical fertilisers and improves the biodiversity of wildlife.

There are lots of benefits to switching to an organic lifestyle:

How to make the switch

Swapping to organic isn’t as difficult as you might think. As demand has increased for sustainable, organic produce in recent years, prices are starting to come down – so it shouldn’t cost you the earth to be eco.

Most supermarkets now offer organic fruit and vegetables, along with organic store cupboard staples like tinned tomatoes and flour. Why not check out your local market and buy whatever veg is in season? Many local suppliers grow organic produce and you’ll minimise your carbon footprint from buying from local farmers. You could also consider ordering a weekly veg box from a supplier like Riverford. This will also help you reduce your single use plastic, because all of the fruit and veg comes in one recyclable box.

Organic beers and wines are becoming much easier to track down, with most UK supermarkets offering a range of their own organic tipples. Beers and wines go through a vigorous testing process to be certified organic – and as a result they’re more sustainable, better for the planet, and better for you. For example, most mass produced wines have chemicals added, including sulphites which can cause headaches after one too many glasses. Organic wine is free from any artificial chemicals, so your body is able to process the alcohol more efficiently.

Much like demand for vegan restaurant food has spiked in recent years, so has the demand for sustainable restaurants that stock local, organic food. Support local, independent eateries and opt to eat in rather than take away. You’ll avoid unnecessary packaging and you’ll save the carbon emissions that would otherwise be generated by delivery.

The cosmetics industry has gone through a major shift in the last few years, with many brands placing much greater emphasis on being cruelty free, natural and even vegan. You can buy organic soaps and shampoos, organic moisturisers, organic deodorants – and even organic non-synthetic sun cream! All better for the planet, and your health.

Fast fashion is one of the largest contributors to global warming – second only to oil consumption. So one of the biggest things you can do to reduce your carbon footprint is to buy clothing from ethical, sustainable retailers. Choose clothes made from sustainable material, like organic cotton, hemp or bamboo, rather than cheaper synthetic fabrics. They’re manufactured to a much higher standard of sustainability and workers’ rights – plus they’re biodegradable, so their fibres won’t harm the planet when they come off in the wash.